Can Mobile Rule the Ad World? 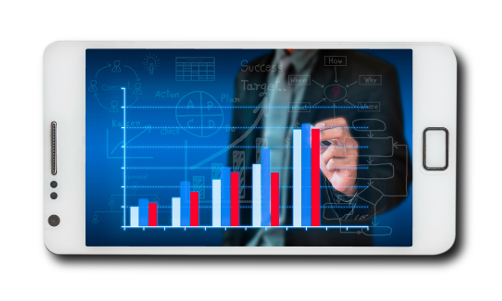 That’s the question posed by a lengthy article in Adweek.  The writer cites a number of statistics familiar to anybody with knowledge of the explosive growth of mobile:

Advertisers are picking up on the spread of mobile advertising, but the small screen is still dramatically underrepresented in most advertising budgets relative to its consumer adoption.  One study found that while 20% of consumer media time is spent on mobile devices, mobile advertising represents just 4% of ad dollars.

At some point, mobile advertising won’t be a lagging indicator, but will catch up to where the consumer already is.  But as an advertiser, ask yourself: How far behind the curve do I really want to be?